Terrell was born and raised in Kentucky where he attended the University of Louisville.  He then started a 14-year career in Hospitality which began in Florida and then with the opportunity to open the Bellagio Hotel Casino, he relocated to Las Vegas.  Terrell then moved from Las Vegas to Bend in 2007 where he met his future wife and married in 2013 and became a father and family man.

Terrell has now been in the insurance industry for 11 years.  The first 6 with a focus of providing risk management and loss control resources to insurance agents and then becoming an agent himself for the last 5 focusing on commercial property and casualty coverage.  Over the years he has developed a passion for nutrition and health and supporting local where possible.  Terrell enjoys traveling, snowboarding, paddle boarding, fishing, camping and well…Bend! 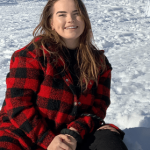 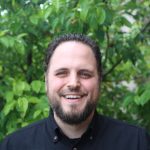